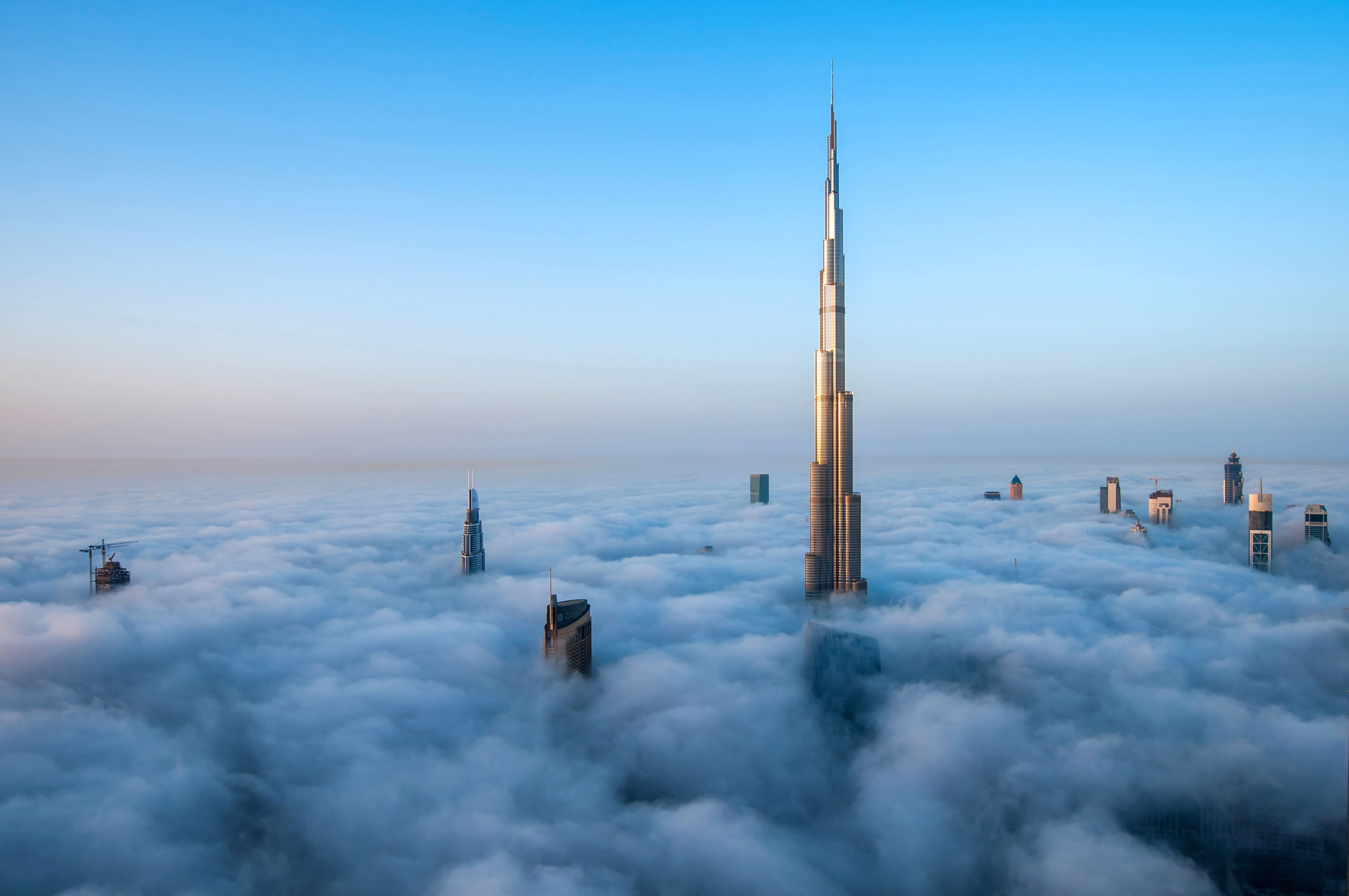 After a long period of preparation and adjustment to the new normal - to Be prepared- becomes to Be ahead. It's time to set your business up for the future, drive change and gain a competitive advantage. Your business needs "future makers". At SAP Concur Day 2022, you'll get the impetus, information and best practice experiences to help you become just that. We look forward to seeing you at the event! 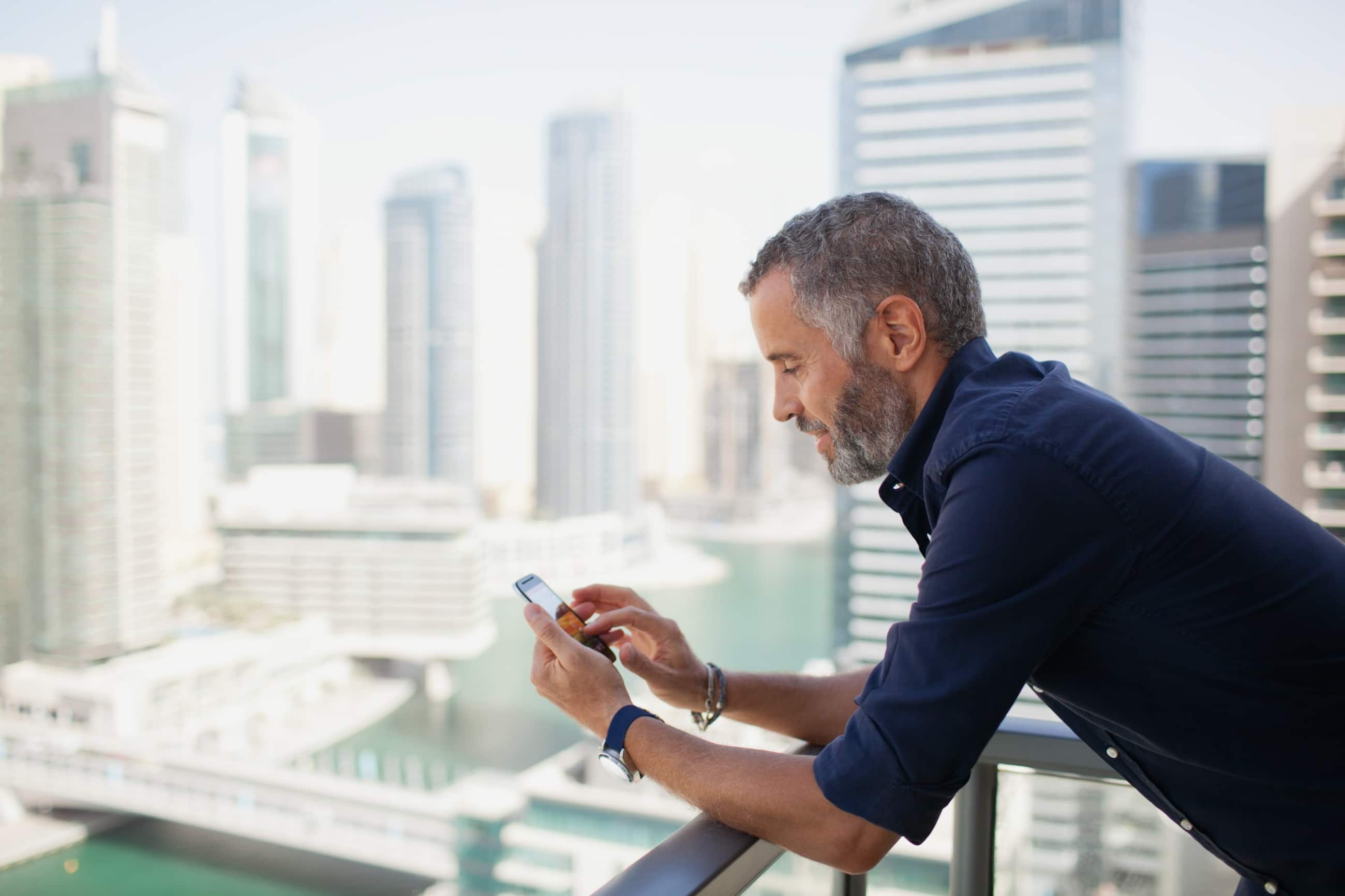 Reason enough to engage the turbo transformation and take the next steps! Look forward to:

Learn over 10 sessions about the topics, trends and technologies that are shaping the future of business travel.

Benefit from the expertise of our experts and partners, as well as from first-hand best practices experiences of our customers.

Take advantage of our customer-only session to get the most out of SAP Concur customer community. 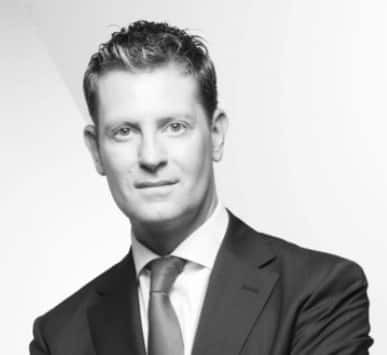 Richard is one of Dubai’s most experienced business journalists. Born and raised in the UK, he moved to Dubai in 1998, covering the region for some of the world’s leading media outlets including the Financial Times, The Economist and Reuters. As a broadcaster, Richard was launch presenter of Dubai Eye’s award-winning Business Breakfast show back in 2006. He moved to London as anchor presenter with Bloomberg Radio before returning to Dubai Eye. Richard earned the nickname “The Three Degrees” for his qualifications in economics, history and mass communication. He lives in Dubai with his wife, two sons and two pugs. When not on air, he enjoys taking part in marathons and triathlons.

As an impulse moderator, he will leads us through the Concur Day.

Partners and customers on stage 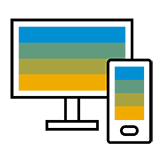 SAP Concur Day is offered at no cost to all attendees 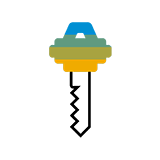 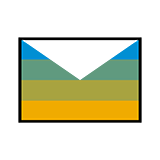 With the confirmation email, you will receive all the info needed for the event.

The SAP Concur Day is always an opportunity to bring us up to date. It is a good platform to find out about future solutions in advance and even to get actively involved if desired. That's why the event always inspires me again.”